Owning This House Is My Ultimate Dream

December 22, 2019
I have dreamt about owning this house for a very long time. Its big, sits on two and a half acres,  I became aware of this property in 2016 and I've tried to get in touch with the owner on several occasions. 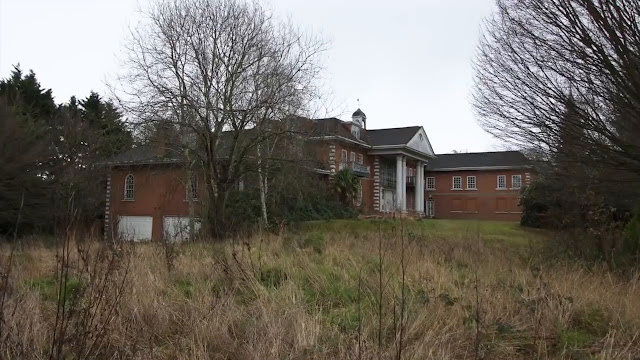 The current owner purchased this property in 2013 , I believe, and just sat on it and watched it rot.  I'm not sure what he's planning on doing with it. It's previous owner was a member of the Saudi royal family. He purchased it in the late eighties and didn't finish building it. 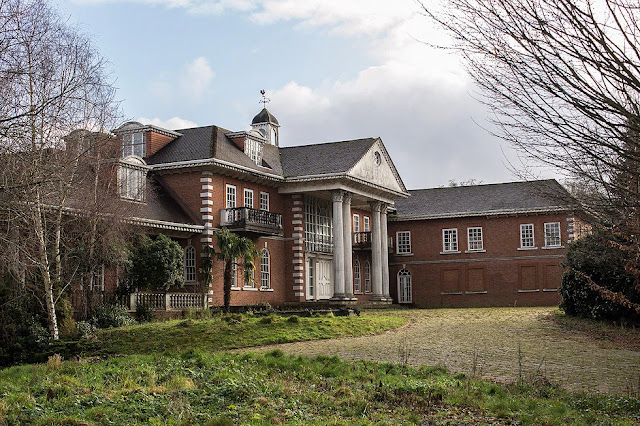 Renovating this would be a mission because it's basically an empty rotting shell. The ceiling has caved in some rooms, the floorboards have rotted, the roof leaks, the stairs have plants growing, rats are running everywhere, the indoor swimming pool sometimes fills up with rain water and there's damage everywhere. It's a mess. 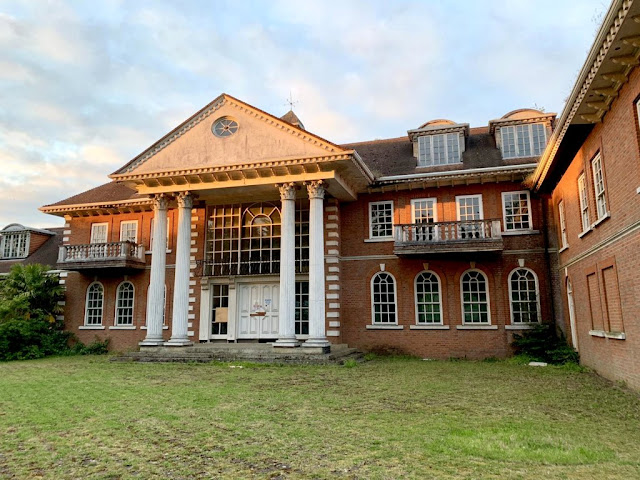 My rough guess is it'd cost at least £10 million to renovate this mansion. The exterior needs a lot of work but the inside needs a completed overhaul. The last time they tried to do any work was in the 80s or early 90s so it's bound to be outdated in many areas. 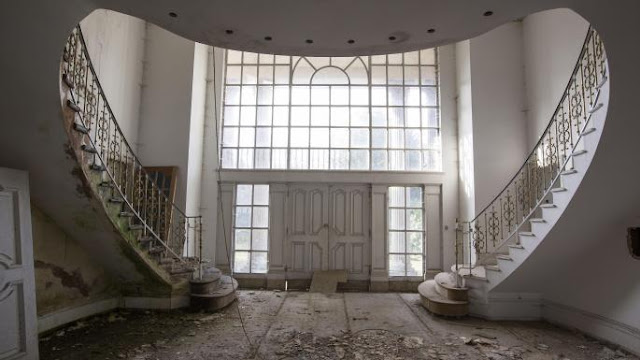 Look at all that damage. Those stairs need replacing. 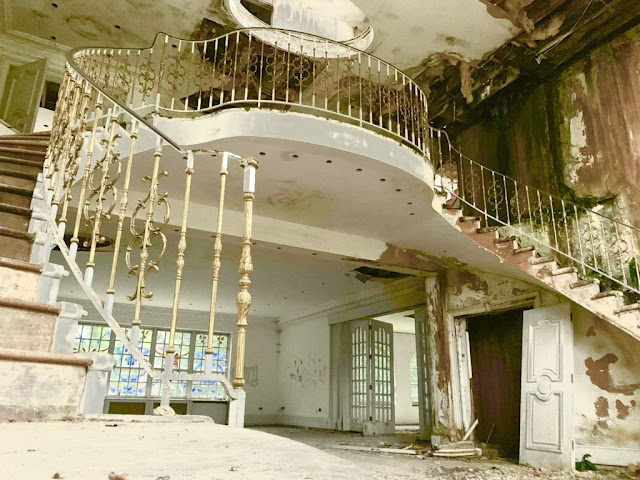 It really is a mess. Literally everything needs replacing. Look at the walls. That's water damage. Some of these images are from 28DaysLater.co.uk 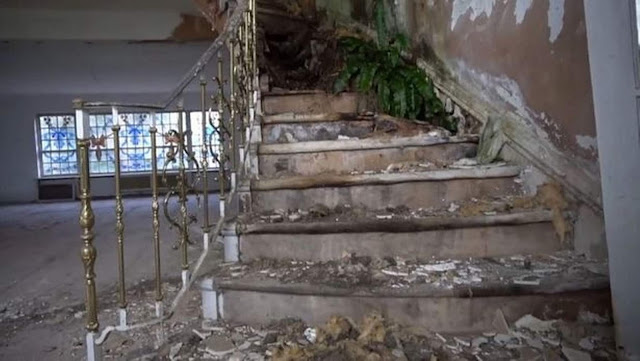 I would love to work on this project. 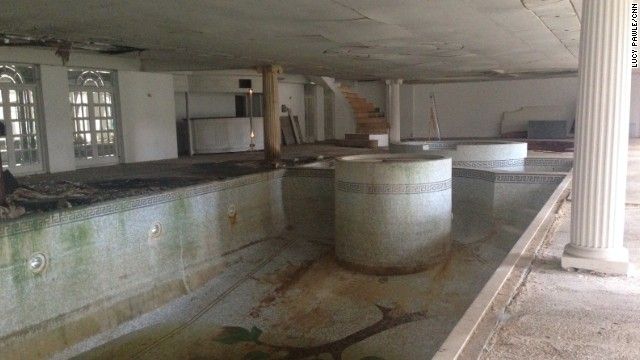 Look at that pool. It's so outdated. That'd be the first thing to go if I were to get my hands on this property. I hate swimming pools, particularly indoor pools. They're a nightmare to maintain and costly too. I don't know what I'd replace the pool with.